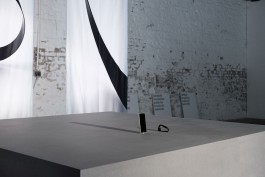 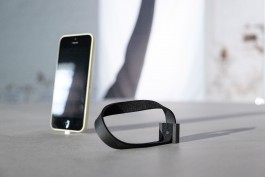 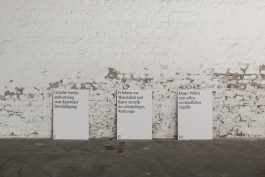 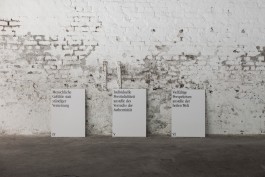 The purification ceremony is initiated by a participant plugging an iPhone onto the altar, that serves as a giant Lightning-dock. The connected computer makes an iPhone backup and copies it to the plugged in wristband. Then, an iOS configuration file is copied onto the iPhone, that

Reverting the restriction profile after that, is only possible by entering a secret password, unknown to the participant. The backup of the former system on the wristband becomes symbolic because it can be worn on the participant’s wrist, but not accessed.

Beyond is using and hyperbolising contemporary consumer technology’s visual language to create an outstanding visual and spatial identity that represents the idea of a today’s counter movement, criticising data-driven capitalism. 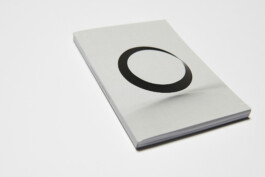 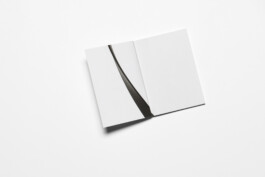 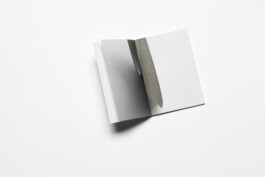 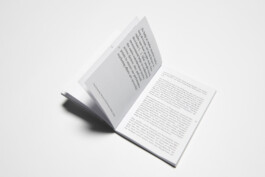 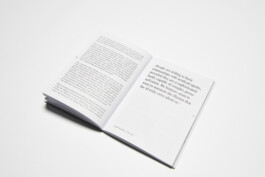 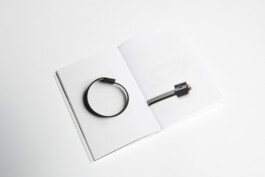 Read the Thesis
(PDF, German only) 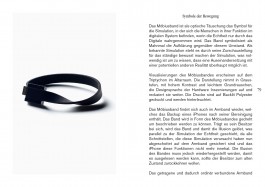 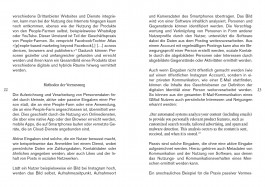 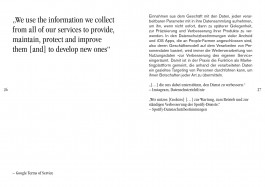 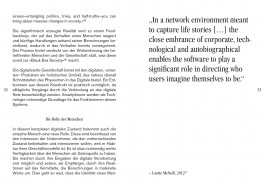 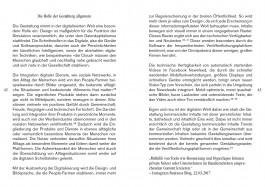 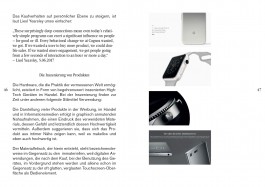 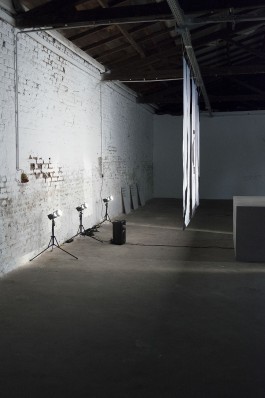 Beyond is a critical design project that is centred around an iOS software and a spatial installation. Beyond believes the free will of humans is being suppressed by data-driven consumer technology and people’s actions are directed and manipulated through their conjunction with that technology. Beyond enables everyone to disconnect from that technology with a purification ceremony that disconnects one’s iPhone from all apps and internet services.